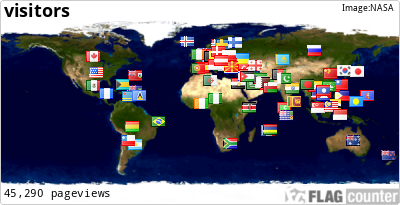 A delightful journey to the soothing sounds of Kalimba..

A UK Fashion, Beauty, and Lifestyle Blog, for those who enjoy reading stories...

Life is an Adventure full of Ups and Downs, Let's Hope more Ups than Downs

Adventures in children's publishing and beyond

Tales of humour, whimsy and courgettes

The Monching's Guide
No Juan Is An Island

Don't be a wasted soul, be 'juan'derlust!

in dire need of undisturbed sleep

mommy of two giving you tips, tricks and more.